As president, Donald Trump holds enormous power. He commands the world’s largest military force. He heads the federal government’s executive branch that has two million civilian employees and considerable influence over the economy, the environment, education, health care, voting rights, criminal justice, and other facets of daily life. His relationships with the heads of other countries influence stock markets, global trade, and possibility of war or peace. His daily activities, Tweets, and comments command the attention of every media outlet in the nation and the world.

Trump has been a dysfunctional and incompetent president, which has limited his ability to inflict pain and harm in the U.S. and around the world. Seven months into his presidency, Trump has had no significant legislative accomplishments, even though his own Republican Party controls both houses of Congress. He’s been unable to get Congress to “repeal and replace” the Affordable Care Act (Obamacare), adopt a tax policy or an infrastructure plan, build a wall on the Mexican border, or defund Planned Parenthood (the private nonprofit family planning agency).

But despite his own ineptitude, and the growing opposition to his presidency by liberals and conservatives alike, Trump remains a dangerous figure in at least four aspects of his presidency.

The first is Trump’s impulsive war-mongering. With no understanding of geopolitics, Trump views the world entirely in personal terms. With his fear of humiliation and being seen as weak, Trump is loose cannon in matters of war and peace. In response to North Korean dictator Kim Jong Un’s threats, Trump -- without consulting his own top advisers or foreign allies -- threatened to unleash “fire and fury” while warning that America’s weapons are “locked and loaded.” Despite Trump’s public threats, the Joint Chiefs of Staff didn’t raise the ready-to-attack status of the military – an embarrassing rebuke to the president.

Trump avoided serving in the Vietnam War, but he appointed several generals to serve in his Cabinet and inner circle, and recently picked General John Kelly as his second chief-of-staff. Ironically, it is these military men who might be needed to stop Trump from putting the world on the brink of nuclear war.

The second danger is Trump’s ability to appointment justices to the Supreme Court. He has already appointed right-wing zealot Michael Gorsuch to the Supreme Court to replace the troglodyte Antonin Scalia. If Trump gets to name one more justice to the nine-member court, he can shift the balance to a strongly conservative majority that could last for decades and overturn rulings on abortion, same-sex marriage, voting rights, and press freedom, among othe 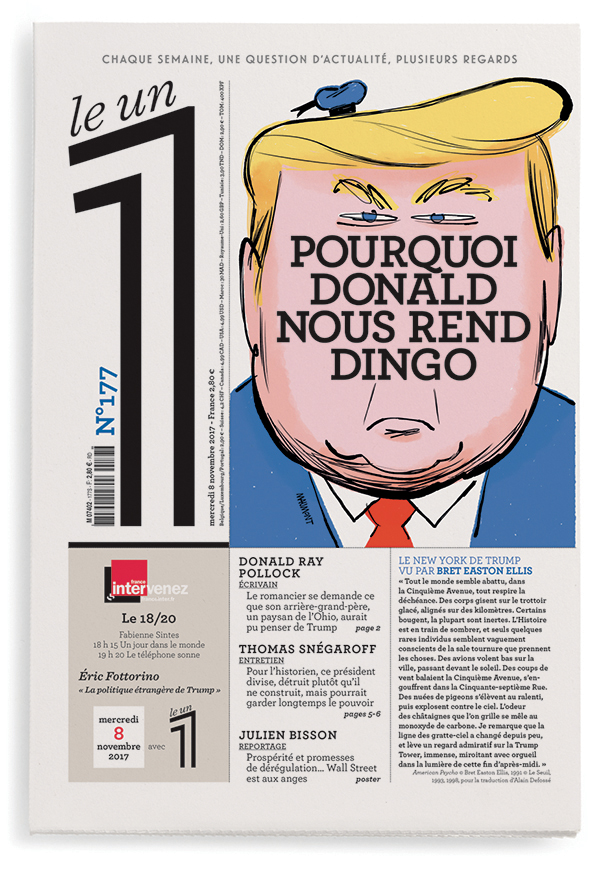 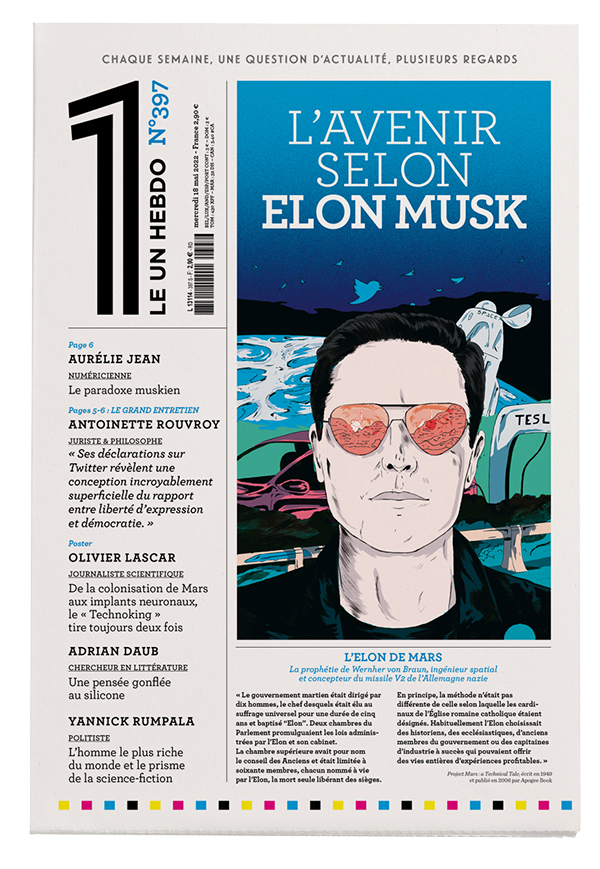 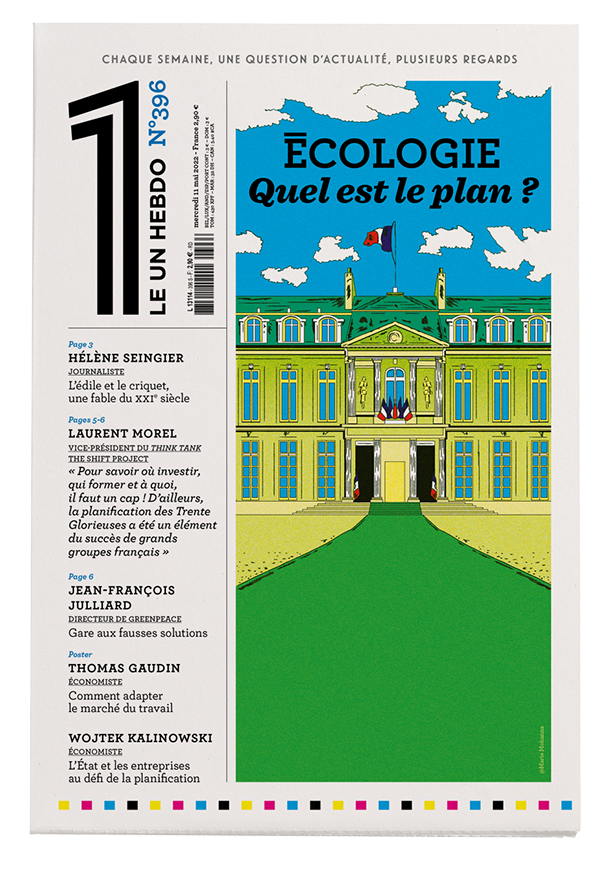 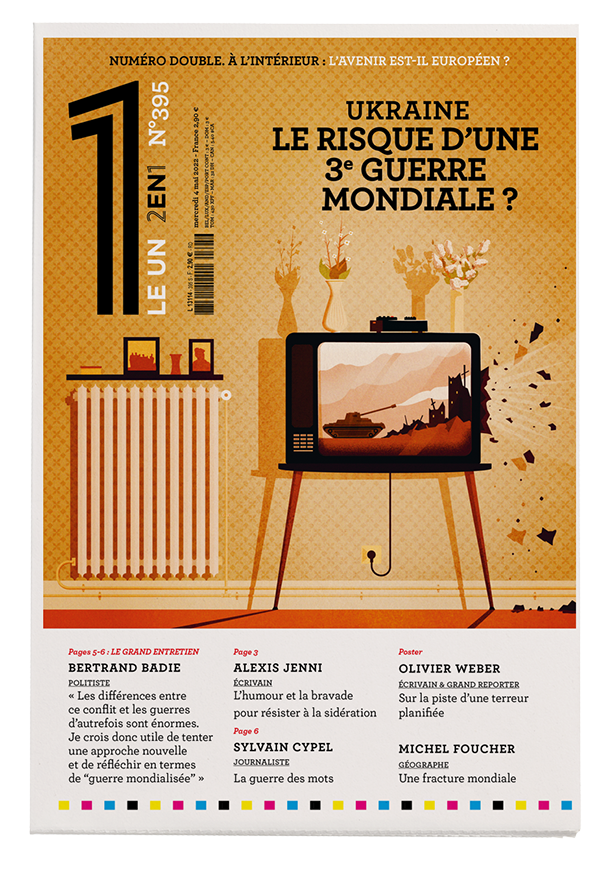 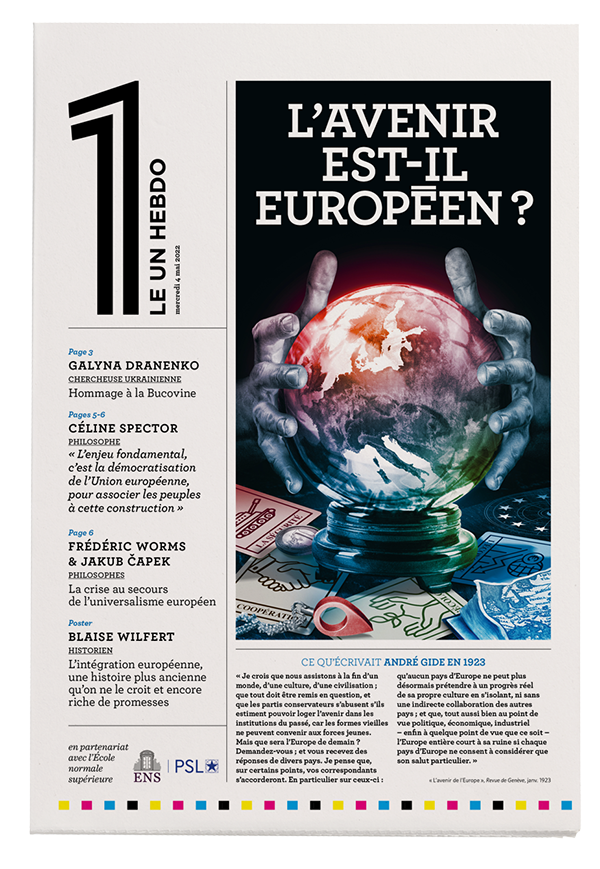