To carry out capital punishment, people have shown remarkable ingenuity over the centuries. They have had the condemned hanged, beheaded, strangled, burned, drowned, disembowelled, crucified, thrown to lions or, in India, crushed by elephants.

Since taking a life was not enough, those found guilty of a crime, sacrilege or transgression were sometimes first subjected to torments commensurate with their acts. A double penalty, in short. Human inventiveness knew no bounds: quartering, flaying, impalement, imprisonment, boiling, and so on.

Here and there, capital executions were mechanised.

In France, for example, beheading with an axe was replaced by the guillotine in 1792, while in the United States hanging gave way to electrocution and then to lethal injection. After having aimed for maximum suffering, the goal was then to make killing as painless as possible.

Executions are now carried out in prisons, not in public places. Gone are the great popular gatherings around the gallows, with singing and applause. People could no longer come to the show to shout for revenge and admire the professionalism of the executioner or the courage of the condemned.

An overexcited crowd had the impression that they were carrying out the sentence themselves. In this respect, nothing has ever equalled stoning, which remains in the penal codes of half a dozen Muslim countries, including Iran and Saudi Arabia, but is less frequently applied. It is not certain that in tribal or rebel areas that stoning is carried out in accordance with the rules of the art laid down by the ulemas: the stones must be neither too small nor too large, in order to kill effectively but not too quickly. 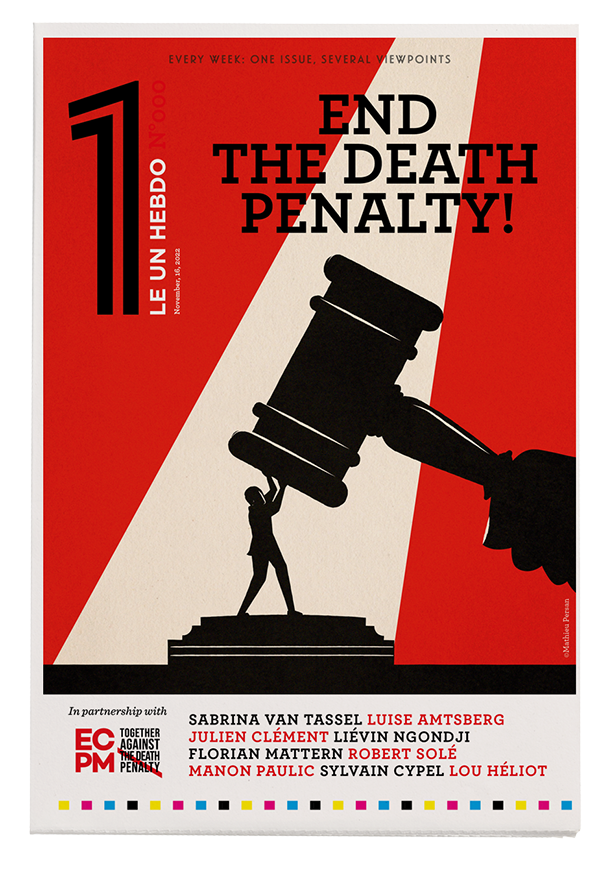 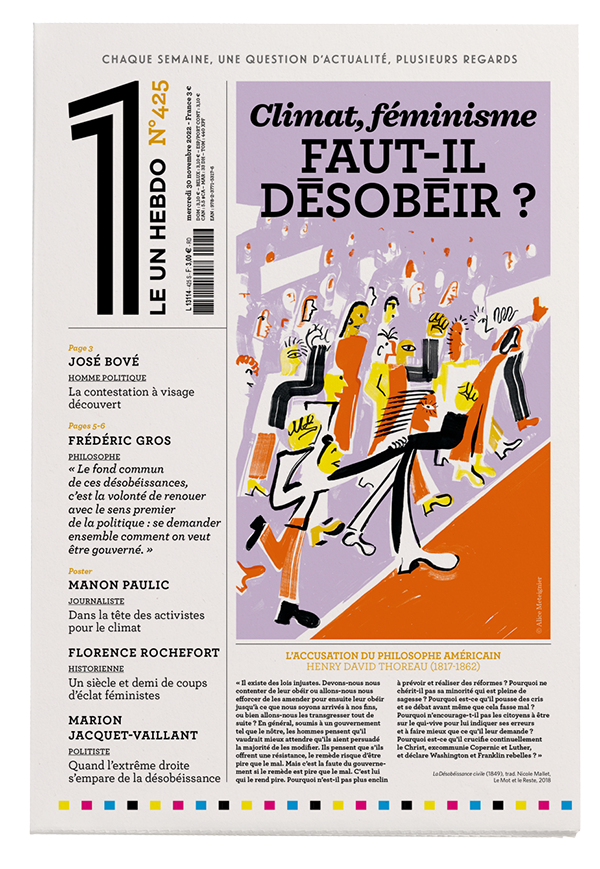 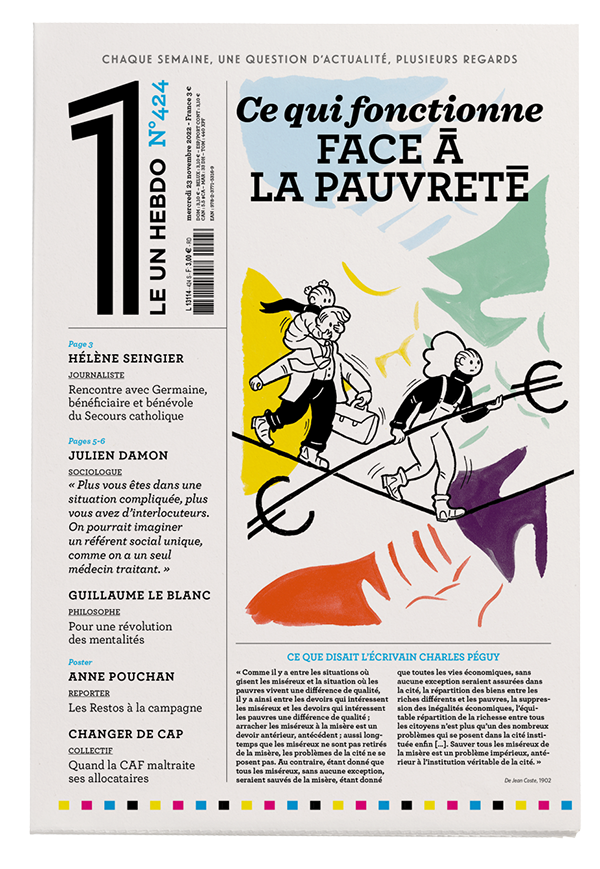 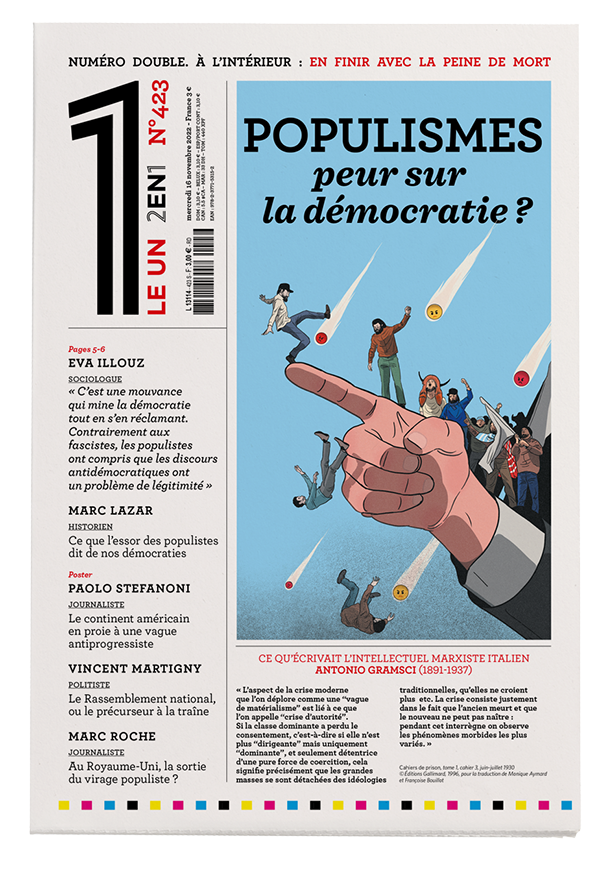 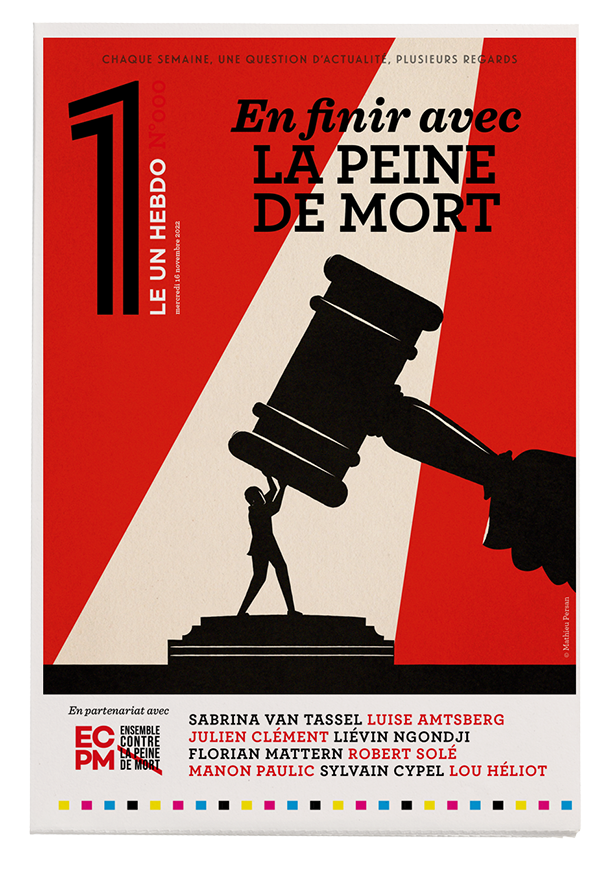